The Blue Star Marker Program originated with the New Jersey Garden Club in 1945 to honor the men and women serving in the Armed Forces during World War II. This program began with the planting of 8,000 Dogwood trees by the New Jersey Council of Garden Clubs in 1944 as a living memorial to veterans of World War II. In 1945, the National Council of State Garden Clubs (now NGC, Inc.) adopted this program and began a Blue Star Highway system that covers thousands of miles across the Continental United States, Alaska, and Hawaii. Blue Star Memorial Highway Markers were placed along the way. The Blue Star was adopted because it had become an icon in World War II and was seen on flags and banners in homes for sons and daughters away at war as well as in churches and businesses. Its mission was enlarged in 1951 to include men and women who have served, currently serve or would someday serve in the Armed Forces of the United States.

In 2013, a Blue Star Marker was installed in the grassy area in front of the GCSP building near the flagpole. On Nov. 11, 2014, it was dedicated. Bricks have been placed beneath the marker and flag pole in honor or in memory of those who have served in the military. Names are inscribed on the bricks.

The Blue Star Memorial is available for purchase of $50.00 for both members and non-members to have a brick commemorating a loved one. Please use the form below to order a brick for your loved one. 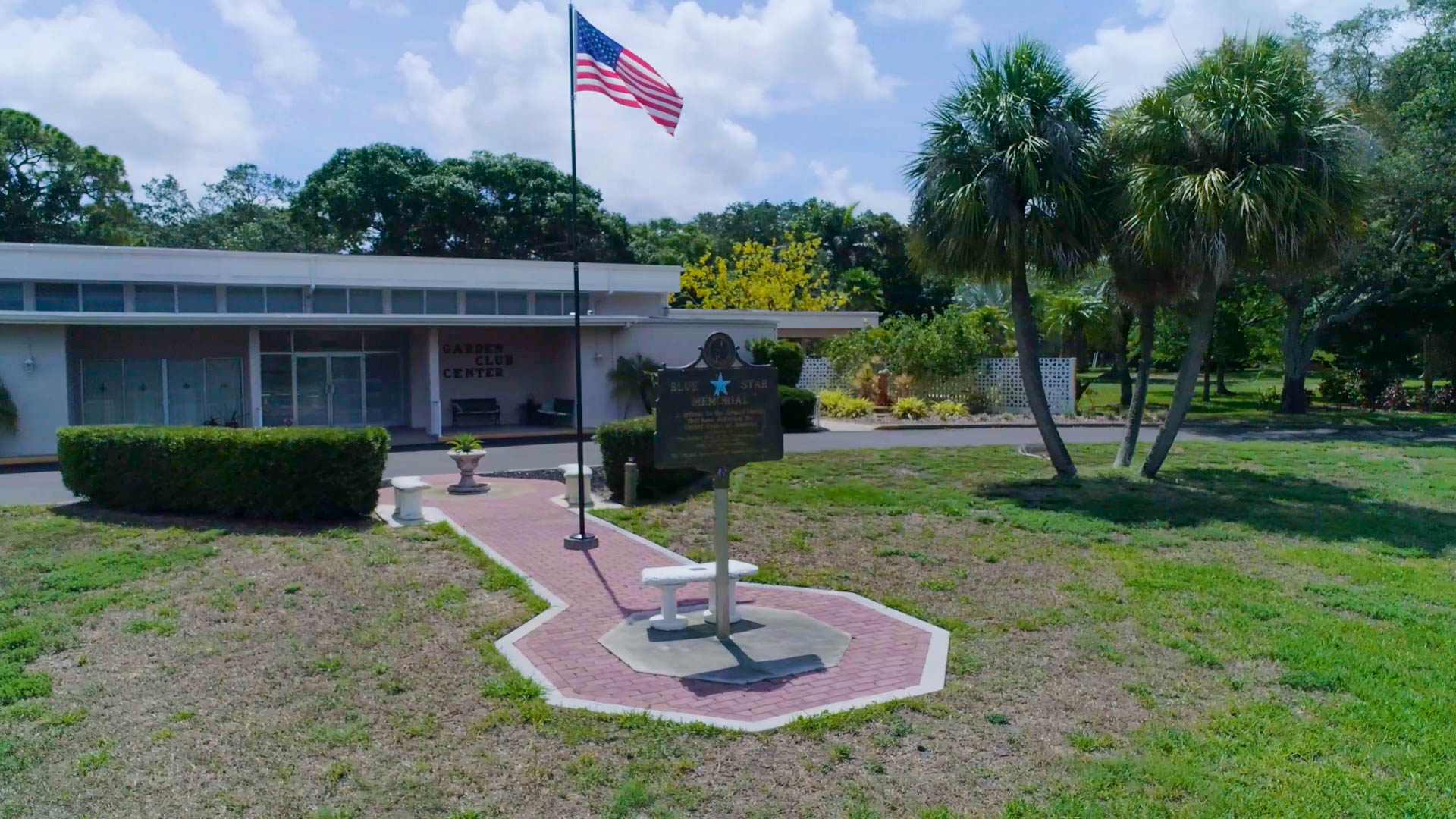 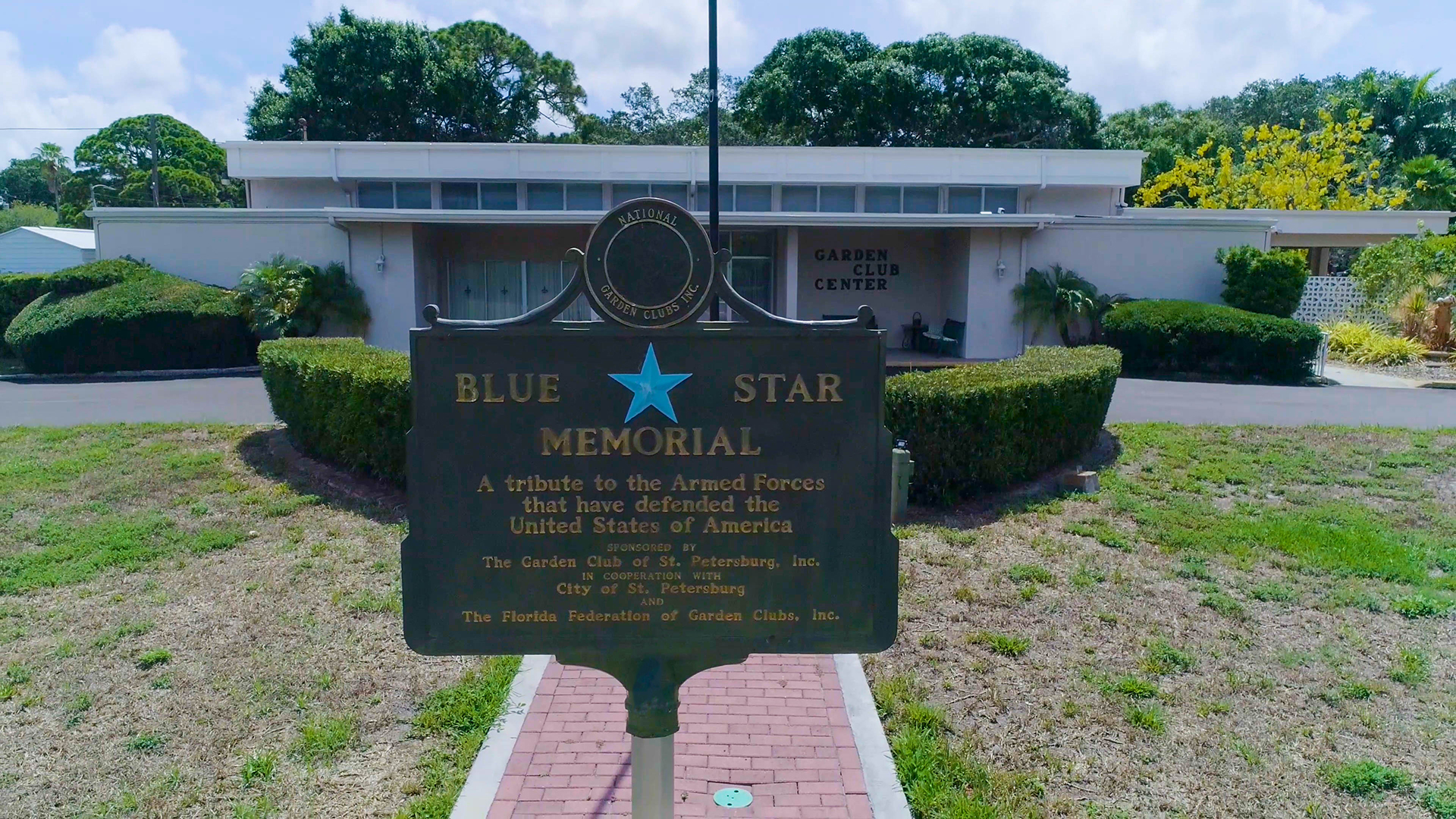 We are ‘Rockin’ St. Pete

Did you find a rock or did you leave a rock? Follow your rocks travels here! Read More

The Blue Star Program honors all men and women that serve in the United States Armed Services. Blue Star Memorial bricks commemorating a loved one are available for purchase of $50.00 for both members and non-members. Read More
Website by